Eleana obtained the DasArts Master of Theatre from the Amsterdam School of Arts in 2016.  In 2009 she completed her BA in Dance and Choreography at Bath Spa University, UK.

She has been working as a professional performer since 2004.  She has been creating her own work since 2011.

In 2018 (March - December), she is a resident artist in the Moving the New residency programme by Dance House Lemesos.  She has been researching the place of dance in her work as a working and performative means.

In the summer of 2018, she collaborated as a choreographer with the Center of Performing Arts MITOS | Elena Agathocleous for the production of Euripides' Electra in the framework of the Decentralisation Programme of the Ministry of Education and Culture.

Her recent full-length work, ‘Time of happy:’ (2017) premiered at the Open House Festival in Limassol and was selected to be presented at Theatro Apothikes THOC as part of the dubitanda programme curated by Stephanos Droussiotis.  In 2017 she also presented the performance ’10'' at the Cyprus Contemporary Dance Platform and the 20th Cyprus International Contemporary Dance Festival.

She completed her Masters at DasArts in 2016 with the performance ‘Part 3: How to enter a kiss’, a trio that formed her first directing work.  The last few years she has been developing her own approach to writing that is based on spoken word, the rhythm and sound of language.  In 2014, she was part of the artistic research group of the European Cultural program Songs of my Neighbours’.  In 2012, she took part in the European Program “Leonardo Da Vinci” with training and research in Poland in collaboration with the Centre of Performing Arts MITOS and Polish theatre company Sztuka Nowa. She received the DanceWEB scholarship in 2013.

With Arianna Marcoulides and Eva Korae she created bytheway productions, a dance theatre and applied arts company.  Together they also make short films, some of which well received by the Cypriot public and the local media.  She is a close collaborator of the Centre of Performing Arts MITOS, Dance House Lemesos and .pelma. by Lia Haraki. 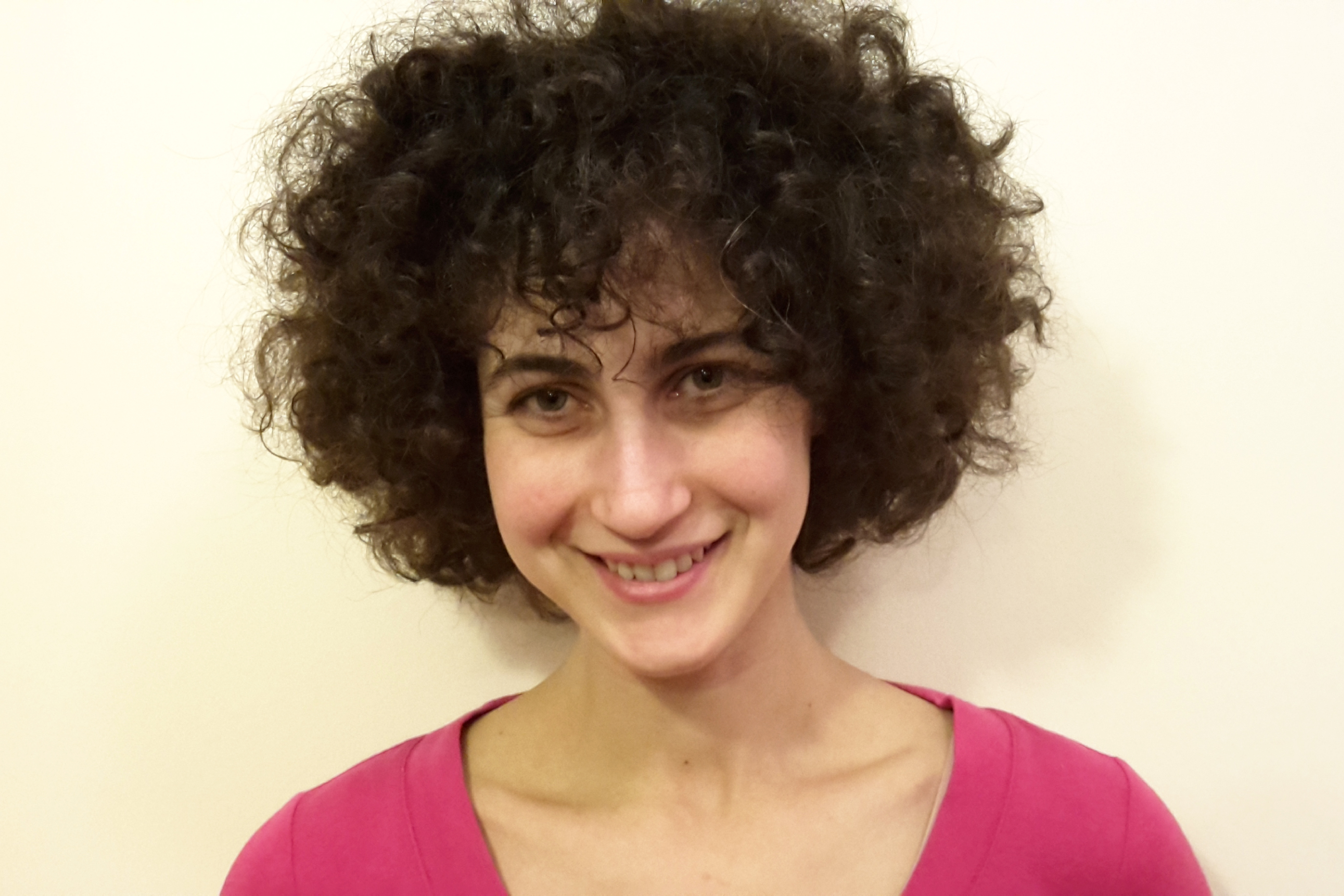