Contemporary dancer, performer and teacher. Graduated in 2004 from SEAD (Salzburg) with a diploma in dance and choreography. From 2004 to 2007 worked with dance companies and choreographers in Cyprus.

In 2013 co-founded Bytheway Productions with Eleana Alexandrou and Eva Korae. A company focusing on dance, physical theatre and applied arts.

In 2011 she became a DanceWeb scholarship holder. From 2012-2013 she was one of the five resident artists of the E-motional Artistic Research Programme.

From 2012 has been a part time lecturer at the University of Nicosia.

Was part of the core team of The Performance Shop by .pelma.liaharaki at the Athens Festival 2018. 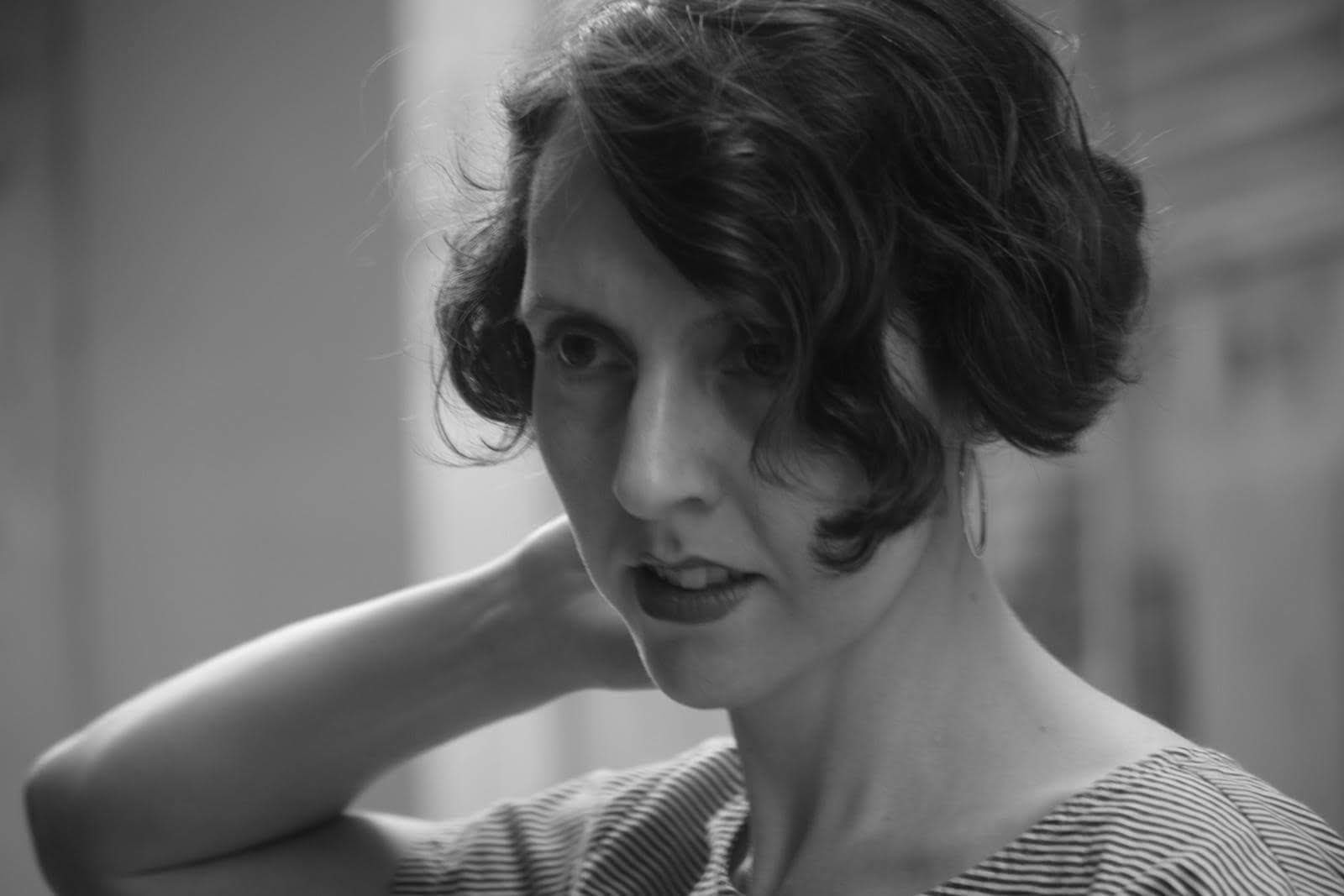