bytheway productions consists of three artists who, through each one’s approach, medium and aesthetics, support each other.  Whether they participate directly or indirectly in each other's work, there is a common ground and an exchange of views throughout the whole process and development of ideas. Their first collaboration brought with it a realisation of common goals, work ethic and needs.  It also revealed a mutual desire for constructive discussions, and exchanges of different perspectives and views.

In 2010, the company’s activities began with the video “About Side Walks | Περί Πεζοδρομίου", which drew the attention of the public and media with its criticality and humour.  This video was presented at the 2010 International Documentary Festival. The team's next collaboration was in 2011 with a music video created for a local band from Paphos called 'Wanderlust' with their music track ‘Drip Drop Down’. Since 2011, the team has been active in the field of dance and theatre, taking part in local and European festivals as well as various educational programs. 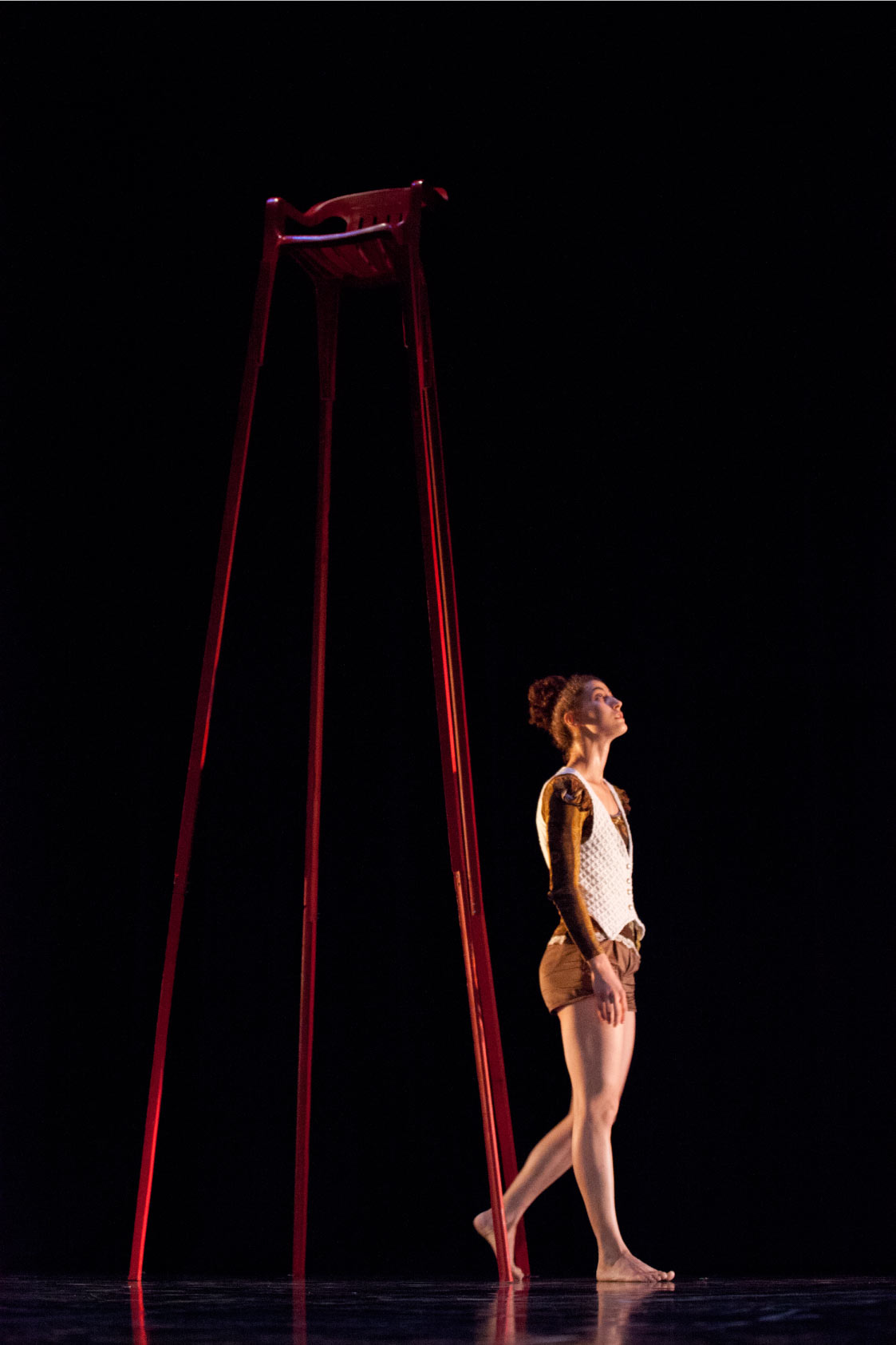